A Note to the Reader

On the occasion of its twentieth anniversary, the Canadian Chapter of the Transylvanian Society of Dracula is pleased to offer to its members a special complimentary issue of the Journal of Dracula Studies. The Chapter began its operations in July 1995. From the outset, we planned to have our own journal. For the first three years, we worked with the American Chapter (now defunct) and published a couple of joint efforts under different titles. By 1999 we were ready to roll out our Journal of Dracula Studies, which has been published annually ever since. (The regular 2015 issue will appear in early November.) Ten years later, in 2009, a major change was made. Editorship and publication of the Journal was transferred from my hands to those of Curt Herr and Anne DeLong of Kutztown University. During this time, it has taken on a more professional appearance. We are all proud of our Journal and thank its editors (and Kutztown U) for their hard work and support. The Journal of Dracula Studies, which is peer-reviewed, features scholarly articles from around the world. The focus is on Bram Stoker, his novel Dracula, and the depictions of vampires in folklore, fiction, film, and popular culture. For detailed information, as well as digitized copies of articles published from 1999-2011, visit www.dractravel.com/drc. The material will be updated regularly. We also include at this site the guidelines for submission of articles. We hope that you enjoy this special issue! Elizabeth Miller President, Canadian Chapter Transylvanian Society of Dracula bloofer@rogers.com

The Machine at the Mad Monster Party
Kevin L. Ferguson

"Being a Mother is an Attitude, Not a Biological Relation": Mother as Monster in Mary Shelley's Frankenstein
Donna Mitchell 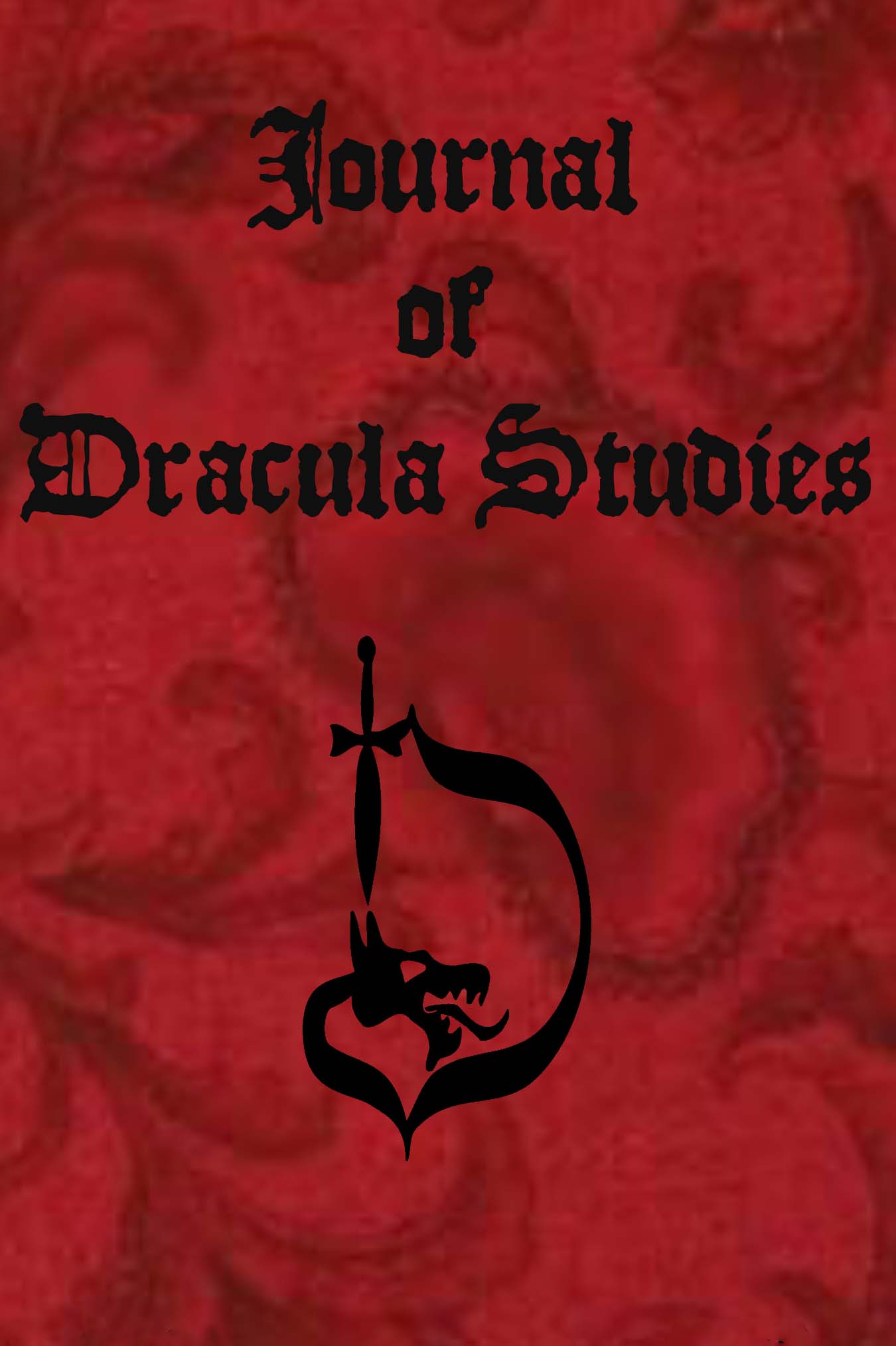